To share your memory on the wall of STEVEN HAMMOND, sign in using one of the following options:

Steven was born December 4, 1943 in Battle Creek, MI to Lyone and Joyce (Carney) Hammond. As a boy, he attended a one room schoolhouse in the farming country with his five siblings. He loved the farming life, working as a farmhand at nearby farms, while also working at his own family’s farm.

As a teenager, Steve and his buddies loved muscle cars, terrorizing the streets of the Hastings and Nashville areas. After high school, he began working for Bliss Manufacturing and bought his first new 1963 Red Impala 327, 300hp four on the floor.

Steve’s working career was mainly for the State of Michigan. He began working as a nursing attendant and then as a MIOSHA inspector. His love of snowmobiling brought him to the Upper Peninsula as a liquor storekeeper, where he became involved with is MSEA union as a steward. When the liquor stores were dismantled, he took a job as the prison storekeeper. He used to joke that he met his future wife in prison, which usually raised a few eyebrows.

Steve and his wife, Valerie, enjoyed their time together motor homing across country, taking Caribbean Cruises, and spending time at their winter home in Florida where they enjoyed boating, fishing, or just sitting on the beach enjoying a cold beer. Steve was a diehard Detroit Lions fan, mostly disappointed but always hopeful. Above all, he loved spending time and playing with his grandchildren. He was a very proud grandfather.

He was preceded in death by his parents; a daughter, Wendy Gudmundson; a step-son, Ryan Knueppel; sister-in-law, Charlotte Hammond; and in-laws, Roland and Rosemary Swanson.

Honoring Steve’s wishes, no public services will be held. A celebration of life will be held outdoors at a later date.

There are no events scheduled. You can still show your support by sending flowers directly to the family, or planting a memorial tree in memory of STEVEN LOYD HAMMOND.
Plant a Tree

We encourage you to share your most beloved memories of STEVEN here, so that the family and other loved ones can always see it. You can upload cherished photographs, or share your favorite stories, and can even comment on those shared by others.

Posted Apr 25, 2021 at 09:21pm
When I was a young child I was told that my real dads name was Steve Hammond. I was very curious about him & always asked about him & wondered what he looked like. Then one day out of the blue Mr. Steve Hammond showed up at my door & asked me if I was Rebecca? I said yes & he said "Hi I'm your dad." I was in shock & all I could think of to say was "Well come on in." That was the best day of my life!! We sat down & talked for a while. He said he always wondered about me & was happy to finally meet me. I was also very happy to meet him too! I was 37 years old at the time. We became close & would talk often on the phone. I will always treasure all our conversations together! I may have only had the pleasure of knowing my dad for 23 short years, but I had learned over those years that he was a very sweet & thoughtful man. He had a heart of gold & I loved him very much. I could of never asked for a better man to be my dad!
All I can say now is thank you dad for being in my life! Wish we could of had more time together! My heart is breaking & I will miss you very much!!
Hugs-N-Smooches
Comment Share
Share via:
LK

Posted Apr 24, 2021 at 08:29am
I have always cherished the memories of hunting and fishing with my dad and remember every detail. My grandfather and dad sitting me in the corner of the woods and telling me if a deer comes by where to try to aim. The sound of the water hitting the side of the boat and seeing the joy on his face when I would pull a pike in. I will carry many memories like this the rest of my life am praying for all of my family and friends that he touched. Love to all. - Chris Hammond 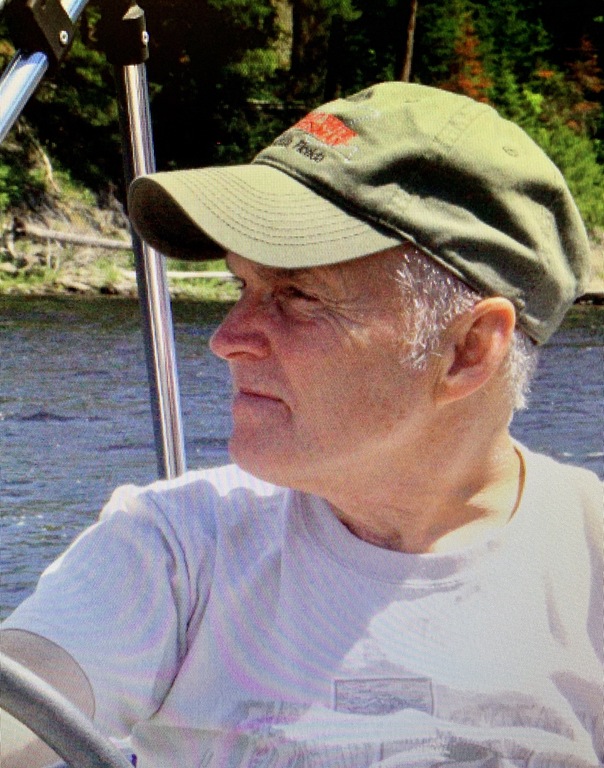 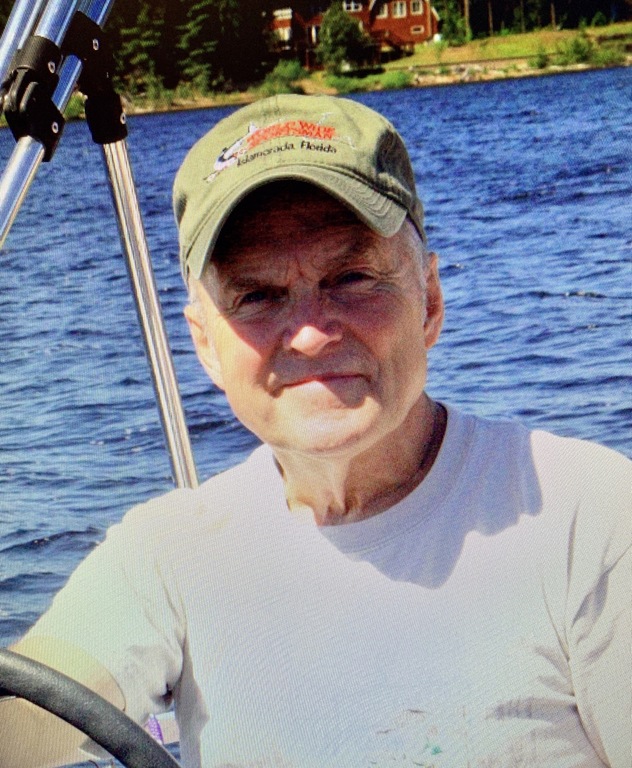 Posted Apr 23, 2021 at 10:10pm
So sorry to hear of this sad news. I worked at the Prison with Steve for many many years , he always had a smile on his face and a quick banter . Val and Steve always had time for others and he will be truly missed. Sending condolences to Val and the family R.I.P Steve. x Joanne Clarke
Comment Share
Share via:
DL

Posted Apr 23, 2021 at 05:50pm
Wishing you peace to bring comfort, courage to face the days ahead and loving memories to forever hold in your hearts. 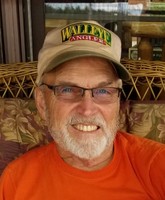 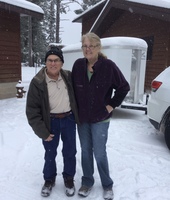 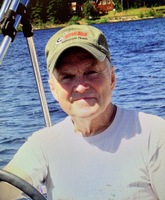 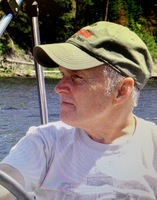