To share your memory on the wall of CHAD LITTLE, sign in using one of the following options:

Chad was born May 11, 1956 in Flint to Dallas E. and Arlene E. (Richmond) Little, graduated from Negaunee High School, Class of 1974 and was a lifelong Suomi Location resident. Following graduation, he was employed by CCI for 13 years, starting at the Pioneer Pellet Plant and then at the Tilden Mine. He then began his 25 year career as a corrections officer at the Marquette Branch Prison, retiring in 2011.

Chad was united in marriage to Lynne Williams on August 21, 1976 at Immanuel Lutheran Church in Negaunee and together they raised two sons, Chad and Gary. He was a member of the Little Lake American Legion.

In his free time, Chad enjoyed being outdoors; hunting, side-by-side riding, cutting wood, taking saunas, boating and being around the bon fire. Most of all, he loved being with his family, especially his beloved grandchildren, at the family camp on Pike Lake. He was a selfless volunteer and was always willing to lend a helping hand to those in need.

A Celebration of Chad’s Life and luncheon will be held at VA Romo Post #3165, Negaunee VFW on Saturday, April 13th from 2-5 pm. Interment will take place at Bakkala Cemetery. In lieu of flowers, memorial contributions may be directed in his memory to the Little Lake American Legion or the Negaunee VFW.

Chad’s memorial page may be viewed at koskeyfuneralhome.com.
Read Less

To send flowers to the family or plant a tree in memory of CHAD RICHMOND LITTLE, please visit our Heartfelt Sympathies Store.

We encourage you to share your most beloved memories of CHAD here, so that the family and other loved ones can always see it. You can upload cherished photographs, or share your favorite stories, and can even comment on those shared by others.

Jill & Jim Alecci, All our love, Ken and Nicole Carlson, and other have sent flowers to the family of CHAD RICHMOND LITTLE.
Show you care by sending flowers

From the Class of 1974 -NHS: we extend our sympathy to Lynn and Scott and Chad's family. On the loss of our classsmaste and friend.

Posted Apr 14, 2019 at 01:42pm
Scott and Bonnie, Our deepest sympathies to you in the loss of your beloved brother And brother-in-law and to all of Chad's family. Our thoughts and prayers are with all of you at this difficult time. Mike and Jane Mariuzza
Comment Share
Share via:
NU

Posted Apr 13, 2019 at 03:33pm
Sending sincere sympathy to you, Lynne and family. Wishing you God's comfort at such a sad time....may your memories sustain you at such a heartbreaking time. Sincerely, Nona and Rick Uren
Comment Share
Share via:
CN

Posted Apr 13, 2019 at 11:15am
Lynn and family, You are in our thoughts and prayers at this time. May the LORD comfort you with HIS peace. So sorry for your loss. Carol (Heikkila) Norman and Sam Norman.
Comment Share
Share via: 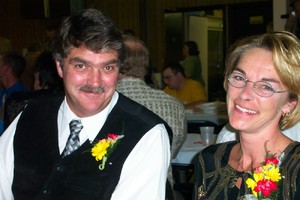 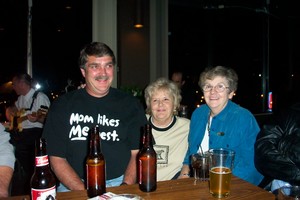 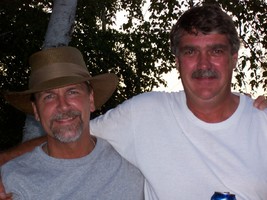 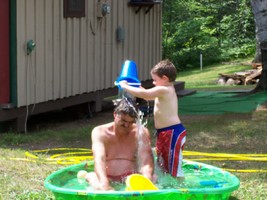